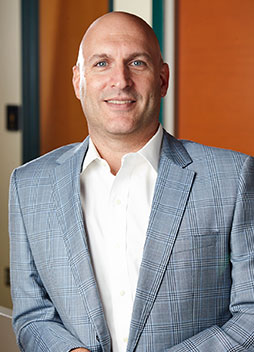 Greg joined Media People in 1995 and was named President in 2004. He has managed and sold direct response and general advertising for a variety of publishing clients such as Time Inc., Reader’s Digest, Weight Watchers and the New York Daily News. Greg has overseen successful launches of direct response categories such as This Old House, Every Day with Rachael Ray and ESPN. He is thrilled to have joined forces with Media Horizons in 2013, which provides a wealth of new opportunities for his publishing clients and their advertising partners.